Published By Alexandra Heilbron on Nov 18, 2021 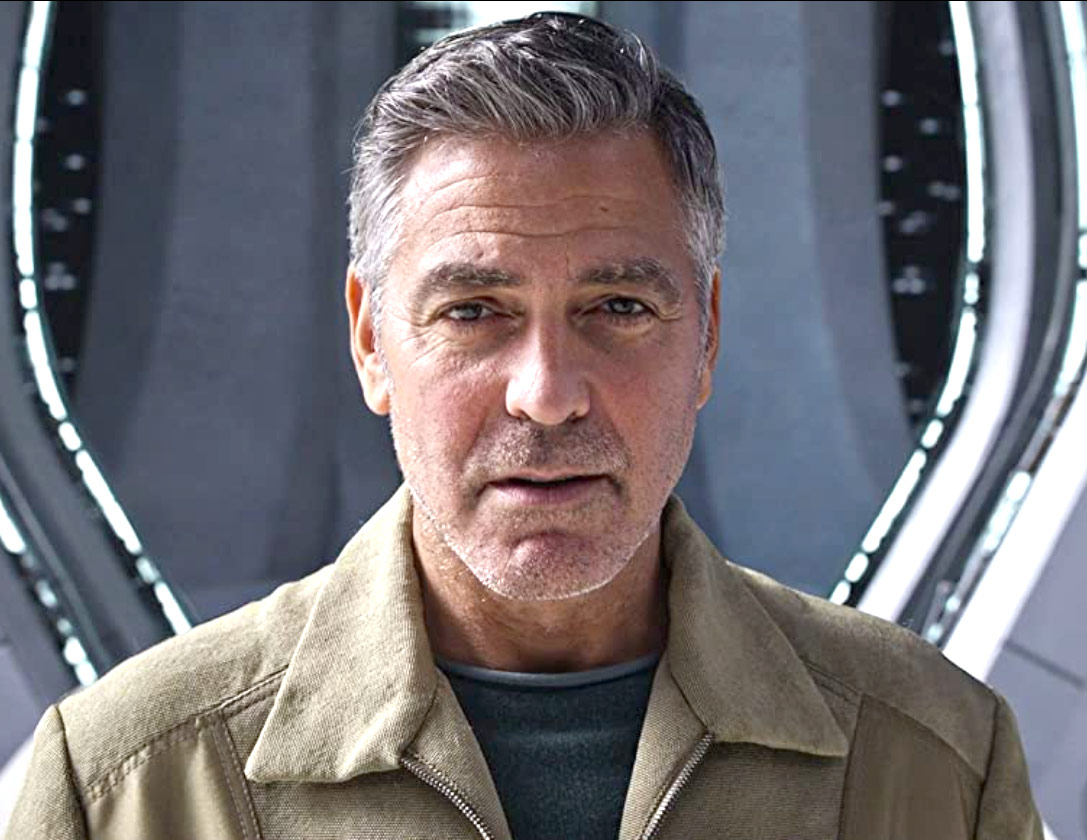 George Clooney has spoken out about the shooting on the set of the film Rust that involved Alec Baldwin firing a gun that killed the film's cinematographer, Halyna Hutchins, and injured the director, Joel Souza. Hutchins was standing at a monitor lining up the next shot when she was fatally shot. Souza was standing behind her when the bullet went through Hutchins, then struck him.

During an episode of the podcast WTF With Marc Maron on Monday, Clooney said, "Why, for the life of me, this low-budget film with producers who haven't produced anything wouldn't have hired for the armorer someone with experience."

Although Alec Baldin was not only the star but one of the producers, Clooney said he didn't know him well, but he doesn't believe there was "any intent by anybody to do anything wrong," calling the shooting "a terrible accident."

The armorer, Hannah Gutierrez Reed, 24, is the daughter of veteran armorer Thell Reed. Rust was her second film -- she had recently completed work as the head armorer on her first film, The Old Way, starring Nicolas Cage. However, Reed wasn't the person who handed the gun to Baldwin. That was first assistant director David Halls, who  confirmed the gun did not have any live rounds in it by shouting “cold gun.”

Before filming began that day, it was later revealed that guns for use in the film were taken by crew members who used them for live-ammunition target practice, shooting beer cans to pass the time.

Clooney added, "Maybe they weren't even using that gun to do target practice, but they had live ammo with dummies in her pack and that is insane."

He said that since his friend Brandon Lee was accidentally shot and killed on the set of The Crow in 1993, protocols have been in place in the film industry. "After Brandon died, it really became a very clear thing, Clooney said. "Open the gun, look down the barrel, look in the cylinder, make sure.

"We need to be better at making the heads of department experienced and know what they're doing. Because this is just infuriating," he said. "Every time I get handed a six gun, you point it at the ground and you fire. You squeeze it six times. Always."

Rust was being filmed at the Bonanza Creek Ranch near Santa Fe, New Mexico. While authorities continue to investigate the incident, production on the film has been shut down indefinitely. ~Alexandra Heilbron