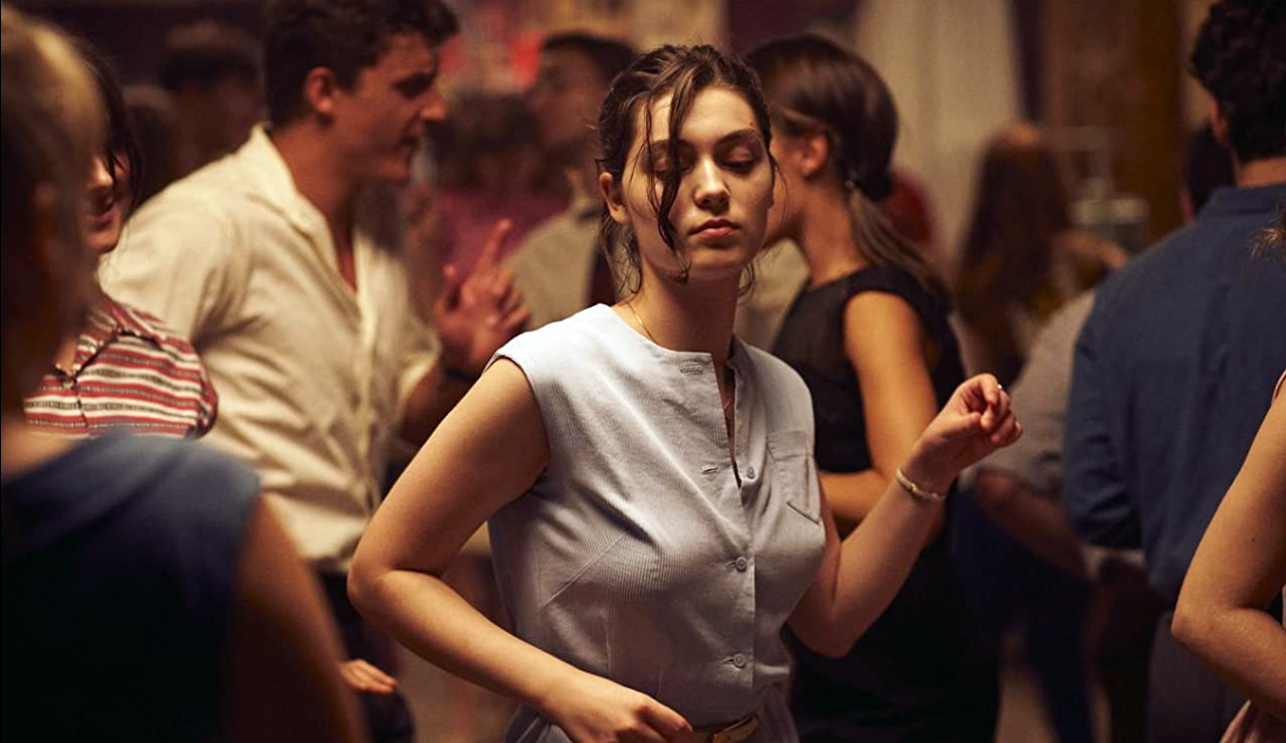 This year's Venice Film Festival has just concluced with French abortion drama Happening walking away with the event's top honor, the Golden Lion for Best Film.

The victory for director Audrey Diwan's film comes amidst the tense climate in the U.S. after the implementation of new restrictive anti-abortion laws passed in the state of Texas.

Taking the Silver Lion award for Best Director was Jane Campion's neo-western The Power of the Dog set for release on Netflix.

Other notable winners include Italian director Pablo Sorrentino's autobiographical film The Hand of God, which took the Grand Jury Prize and Best Young Actor awards, as well as Maggie Gyllenhaal who took Best Screenplay for her directorial debut The Lost Daughter.

Jane Campion, The Power of the Dog

John Arcilla for On The Job: The Missing 8

Maggie Gyllenhaal for The Lost Daughter

Filippo Scotti for The Hand of God