Is Caitlyn Jenner eyeing a bid for governor of California? 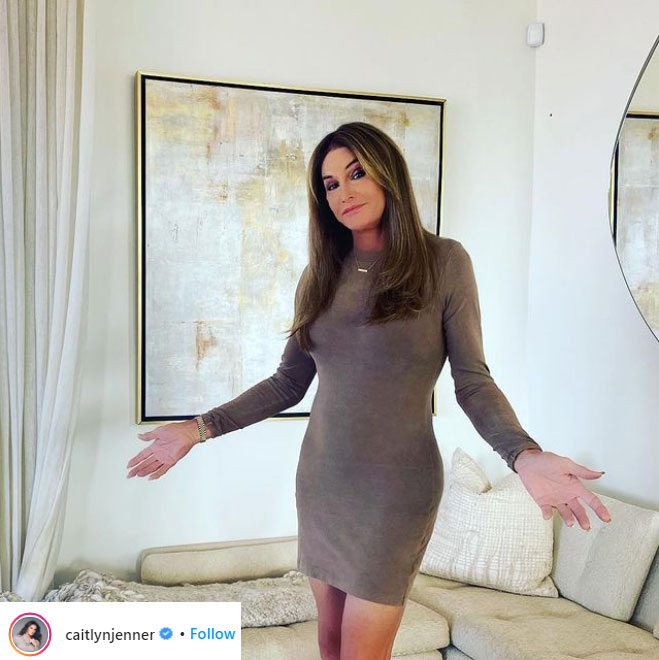 Keeping Up with the Kardashians star and 1976 Olympic gold medal winner Caitlyn Jenner is reportedly considering a run for governor of California.

Citing three sources with direct knowledge of Jenner's deliberations, Axios reports that with current California governor Gavin Newsom likely to face a recall election, Jenner has been "actively exploring" the idea of running against him, and is said to have been meeting with GOP operatives to talk about attempting a repeat of Arnold Schwarzenegger’s surprise win over Gary Davis in the 2003 recall election.

Rob Stutzman, a veteran GOP strategist and longtime advisor to Schwarzenegger, spoke about Jenner's potential run for governor with the Los Angeles Times, saying, "It’s more substantial than Gary Coleman but not nearly as substantial as Arnold Schwarzenegger. I don’t know if this would be considered a game-changer. What Newsom’s team has to worry about is the recall now going into the realm of tabloid media. When political campaigns start being executed in the People magazine realm, it can create unpredictable dynamics."

Stutzman also added, "Arnold was the most famous person in the world aside from the pope. She’s famous but not that famous. And Arnold already had some credibility in the public-policy space — he had sponsored a statewide ballot measure, had campaigned for candidates, been involved with the presidential physical fitness council."

The recall campaign against Newsom was launched by Republicans, who were angry about his immigration and tax policies. The campaign gained more traction when Newsom's early mishandling of the coronavirus pandemic was criticized. Although with Kamala Harris visiting Newsom in California on Monday for the first time as vice president, along with the announcement today that California could fully reopen by June 15, Newsom's hopes of keeping his job are high.

Jenner is being assisted by Caroline Wren, a longtime GOP fundraiser. Jenner met Wren through her work with the American Unity Fund, a GOP non-profit focused on LGBTQ+ issues. Wren has also previously worked at Trump Victory, a joint fundraising committee for President Trump's 2020 campaign. She helped organize the rally at Washington's Ellipse back in January, the same one that became the launch platform for the assault on the U.S. Capitol. Wren has declined to comment on the matter.

This is not the first time Jenner has been in talks about potentially running for governor. Earlier this year in February, when similar stories emerged, Jenner's manager and friend Sophia Hutchins told People, "Caitlyn is not running for governor, has never considered running for governor and is very happy doing the work that she is doing to promote LGBT rights and spending time with her 18 grandchildren and 10 children."

Jenner's spokesperson and her representatives have also declined to comment about her entering the race against Newsom. ~Sean Olegario